This is what Antelope Island looks like in October

It was quiet and the Great Salt Lake was as still as glass. I may have counted about four cyclists on the whole island, and there weren’t a whole lot of cars. Most people on this weekend were likely taking their annual drive on the Alpine Loop in American Fork Canyon–about an hour and 1/2 away–peeping at the yellowy Aspens near Sundance Resort. Antelope Island doesn’t have the Aspens, but October is when the Salt Bush was in bloom and it’s mustard color painted the entire island for us. Hooray for us few who were on Antelope Island. It felt like we had the whole place to ourselves.

This is Antelope Island State Park in October. The Eared Grebes were still in large numbers, but not as many as I saw reported a couple weeks ago and the Avocets were sporting their winter outfits (I actually thought they were a different species until Steve explained to me they changed color with the changing season. “Kind of like your closet,” he told me).

Fall migration is still going on, but most people think all the “good” activity has come and gone. Even so, if you miss Antelope Island in October you miss all this. 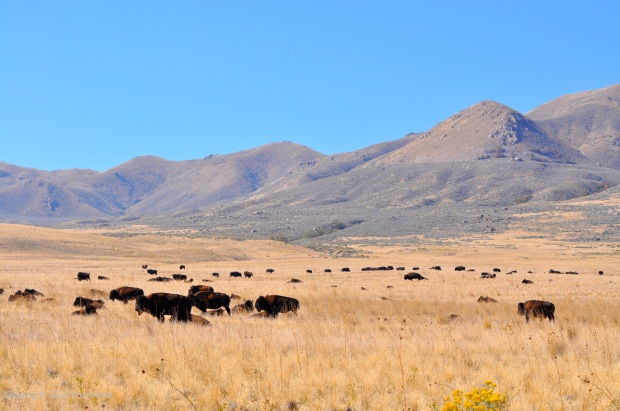 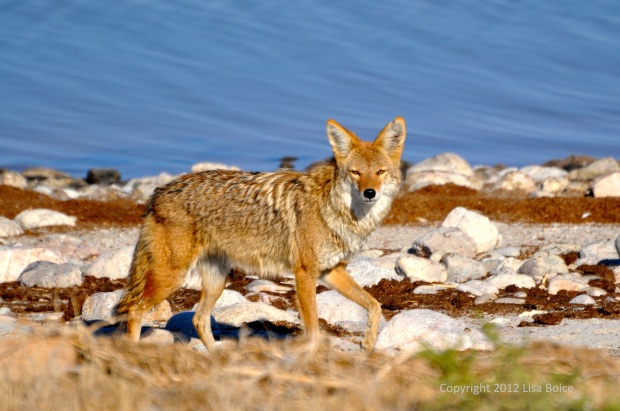 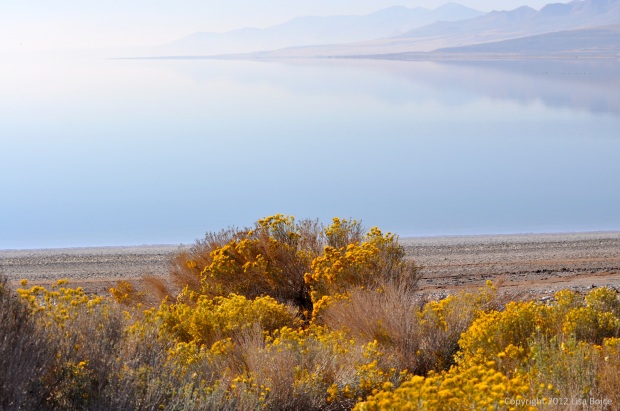 The Salt Bush in bloom at Antelope Island

Click on the photos below in the gallery to get a close up look.