For all those people who think Texas is flat, you need to see see the Davis Mountains in West Texas. (Visit them before you go to Big Bend National Park, where those mountains will blow you away even more.) Since moving to Texas from Utah exactly a year ago today, I’ve missed the mountains, so seeing the Davis Mountains was exactly what my soul needed. 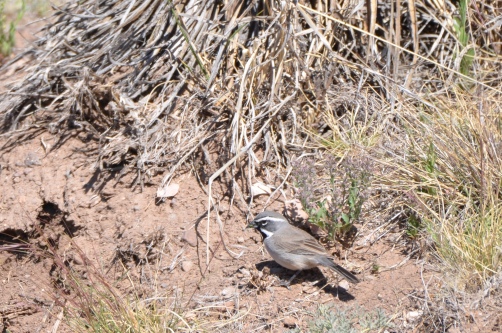 We had spent three nights in Carlsbad, New Mexico and then we headed to Marfa, Texas for the next two nights. The Davis Mountains are an easy 45 minute drive from Marfa and it’s there where you can visit the Fort Davis National Historic Site. The fort existed as a military post to help protect wagons that were crossing on the Trans-Pecos portion of the San Antonio-El Paso Road and on the Chihuahua Trail. It was a dangerous journey as these carriages were often raided by Apaches and Comanches. Go inside, check out the exhibits and walk the grounds. There are plenty of birds to be seen in the area.

There is also the nearby McDonald Observatory with a Visitor’s Center and night star events, which had we planned better, we would have taken advantage of. 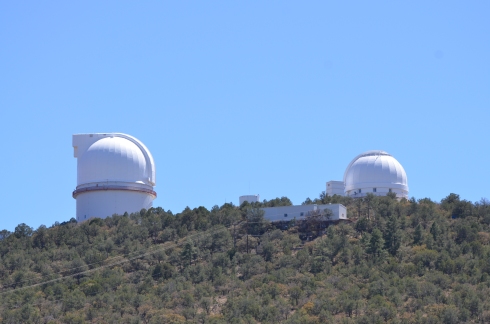 But it’s at the Davis Mountains State Park where you will find a wonderful bird blind with feeders and a water feature that attracts a variety of species. 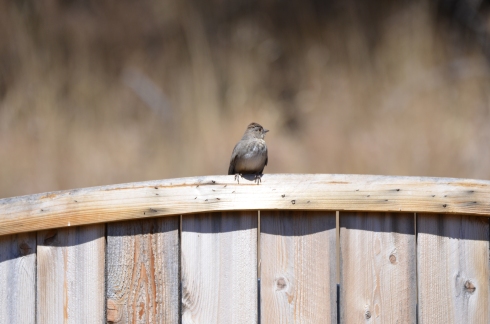 After our stay in Marfa we headed south where we would spend the next five nights at Big Bend National Park. We drove FM170, which is one of the most scenic drives in the US, as it hugs the Rio Grande along the way to Big Bend and the mountains grow larger. There’s another state park there, Fort Leaton Historic Site, which is the western-most end of the state park. It is there we found the Scaled Quail and this extraordinarily cooperative Inca Dove.

Next up, I’ll be posting about our birding at Big Bend National Park.